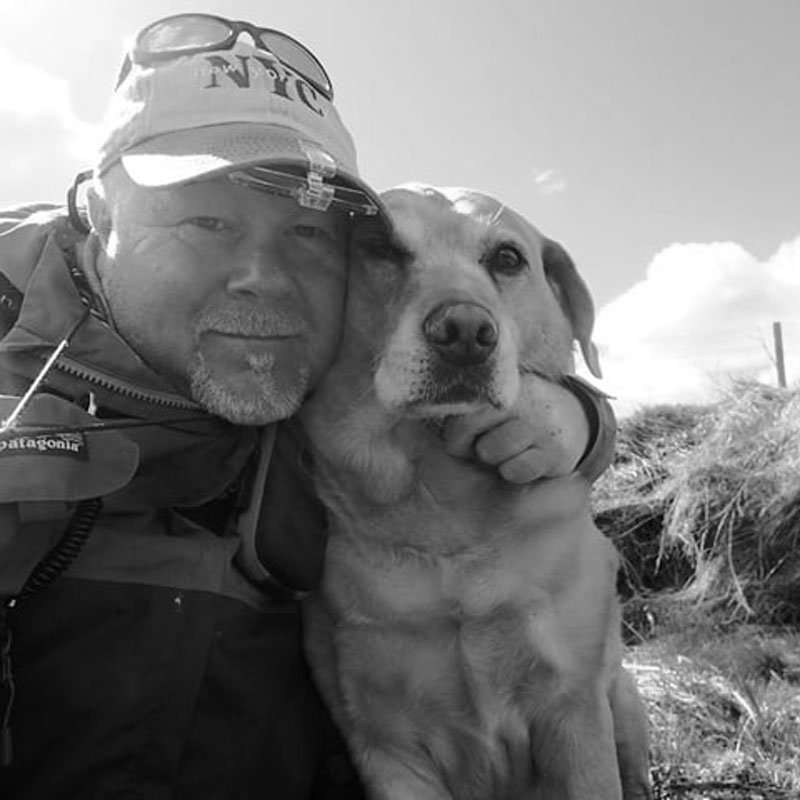 The most recognised fly all anglers know and certainly one that takes a large amount of fish, the “Daddy” is a pattern we all have tucked away.

They come in various different dressings, and I love the detached body types, especially when deer hair used for the body as it is so versatile as well as realistic to the natural fly.

Tying detached deer hair bodies is generally done on a pin which is then removed prior to attaching the body onto the hook, however I’ve always fond this to be a poor way of doing it, resulting in a weak body which fish tend to destroy rapidly.  On a holiday to Shetland many years ago where “Daddies” were the pattern of choice, I hit upon a way to tie the detached section directly on the hook which is way stronger and meant I wasn’t sitting tying a dozen each night before hitting the fish again next day.  The “Eureka” moment came when I simply thought about turning the hook round during the tying process once I’d tied in a long section of deer hair to the rear, then running the thread up and back down this to form the body as you see it in the photo.  Then just turn the hook back round to face forwards again and complete the tying as you normally do.

A little fiddly I admit, but you quickly get the hang of it and, as said, it produces an excellent, natural looking and very robust finished fly. 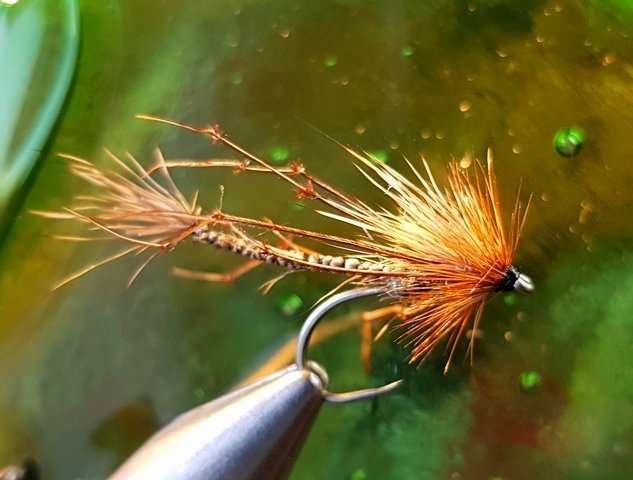 The photo above is the Detached Daddy Number One.

If you alter the materials and colour of deer hair, this way produces an fantastic Danica pattern as well to target those Mayfly feeding fish in the early Summer. 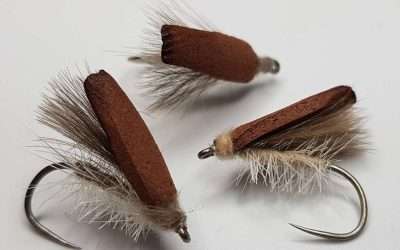 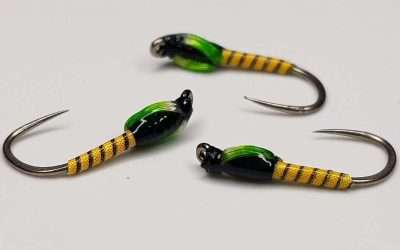 SPRITE competition wet s2175: Still Water Buzzers Joe Russell There are many options when it comes to Buzzer patterns for fishing on the still waters, whether it be Scruffy Buzzers, Thread Bodied, or Flashy Bodied. CDC can also be added like a post to make them an... 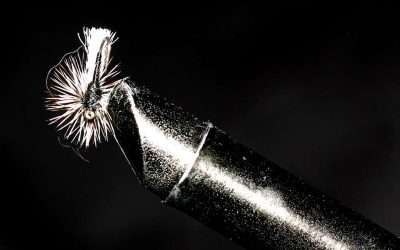