Will the real Marvel please stand up! 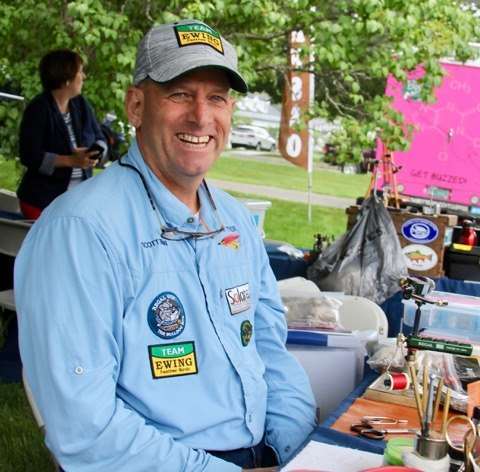 There has always been a lot of discussion about the fly called theMaynard’s Marvel here in New Hampshire. The reason is there are two flies that use the same name and they are very different. After some research,watching some tyers interviews and discussing some of the facts with noted fly scholars I’ve come up with this to share. 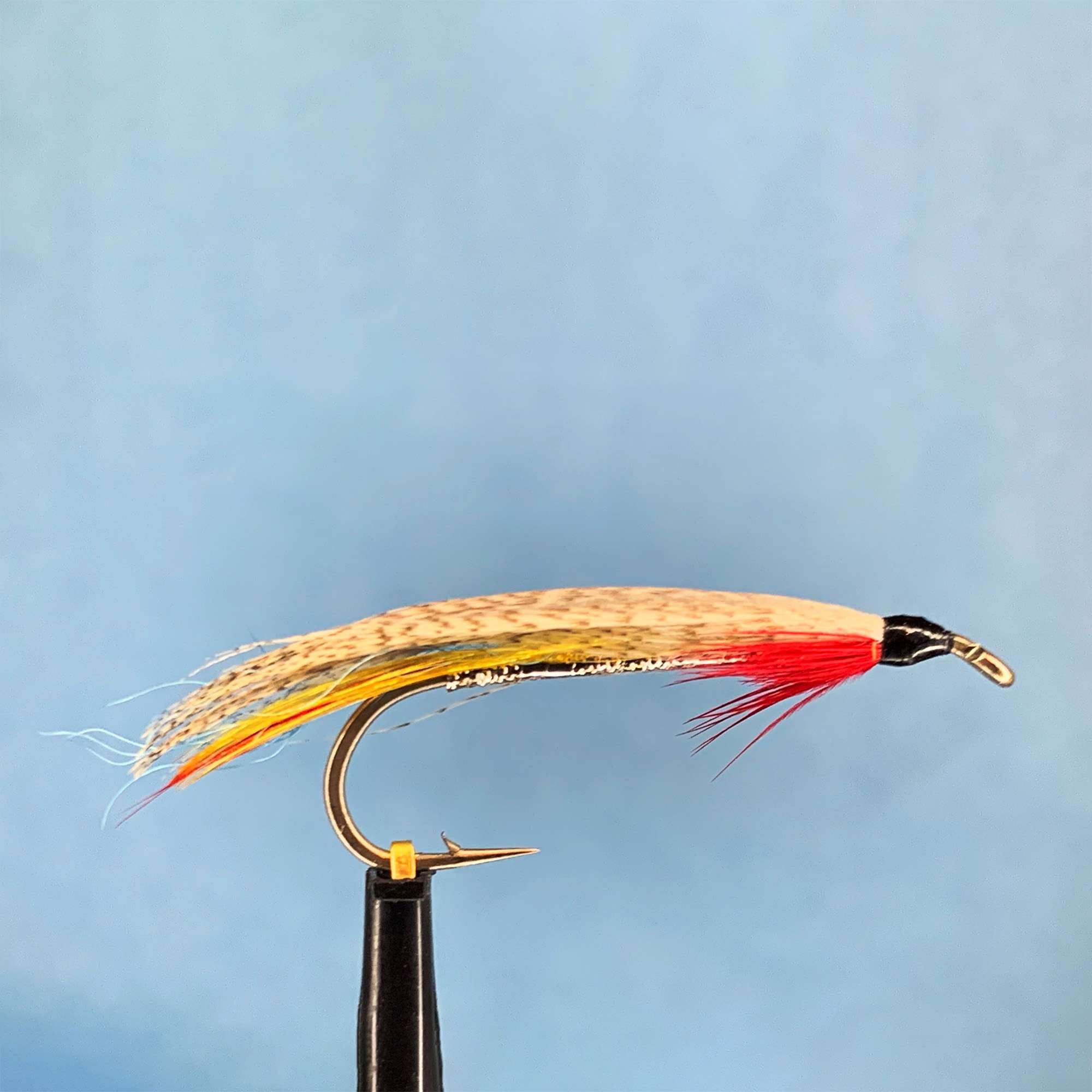 #1 The first photo is what I like to refer to as the Pittsburgh NH Maynard’s Marvel. This fly is attributed to a guide from that area with the last name of Maynard. In Dick Surette’s Trout and Salmon Fly Index it mentioned it waspopularized by Carl Stilphen from North Conway in 1931. My research hasuncovered that our guide named Maynard was very popular and this wasthe fly he used while guiding. If one of the anglers wanted the fly at the endof the day he would take the one he gave them to fish with back and givethem a slightly different version never giving away the real Maynard’s Marvel. Fished near the bottom this remains a very productive pattern. InSurette’s book healso shares that it is used to troll on LakeWinnipesaukee. 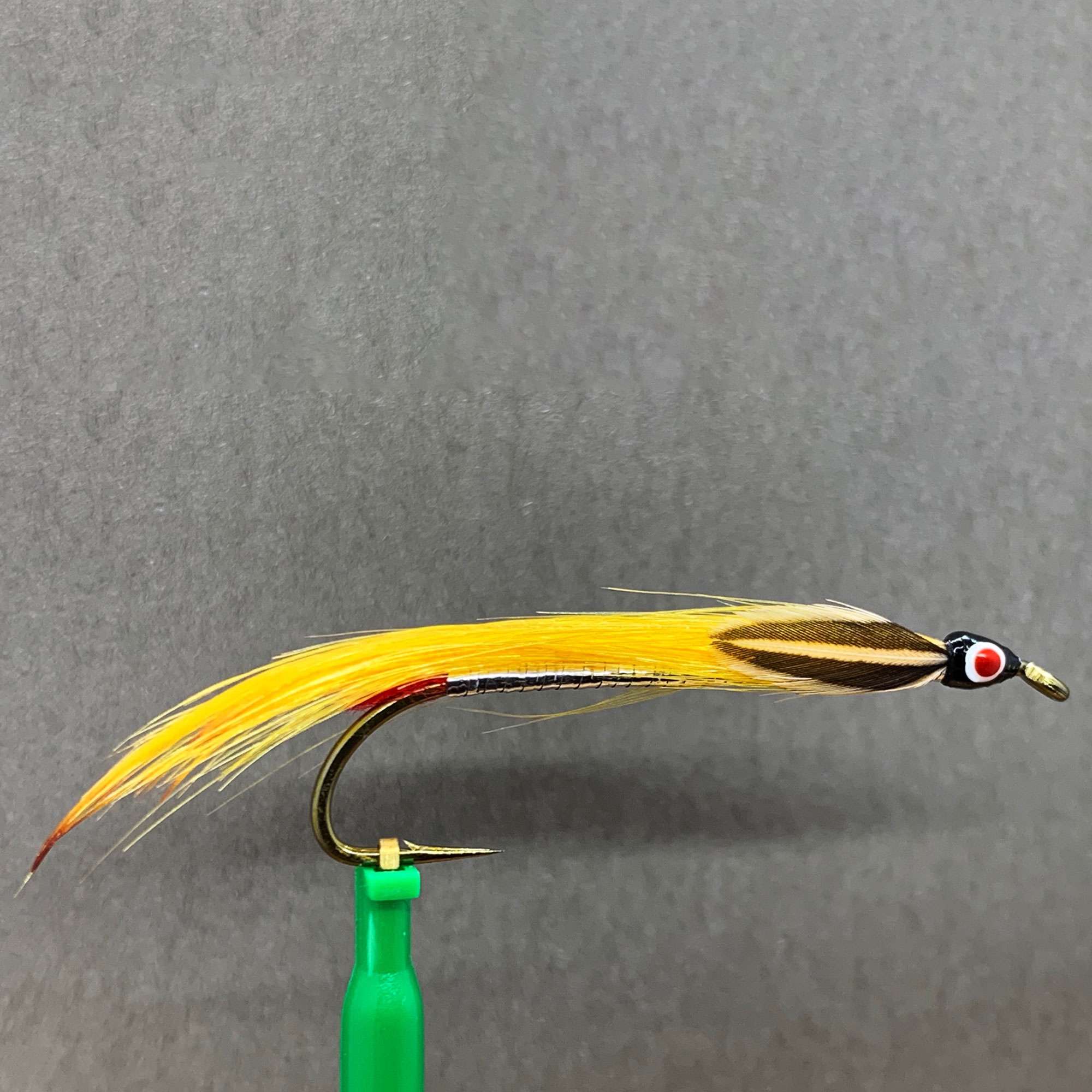 #2 The next pattern is the Maynard’s Marvel that often is referred to as the Golden Marvel and which has been attributed to Keene, NH tyer Ora Smith. Good friend Bill Thompson one told me this fly was often called the Keene Fly by the locals. In an interview I saw of Ora speaking about this fly he tellsthe story that another tyer, Bill Zimmerman actually came up with this pattern and named it after Doc Maynard who owned Maynard’s Camps on Moosehead Lake in Maine. In fact Ora would buy these flies from Zimmerman for his personal use and one day when he went to purchasesome he was told by Zimmerman that he stopped tying them. Ora goes onto say he bought the materials and started tying his own. Maybe this wasthe beginning of Ora’s tying career. I have a number of Ora’s tied Maynard’s Marvels and they all have slight differences, over time he stopped using the GPCs and replaced them with a synthetic material. 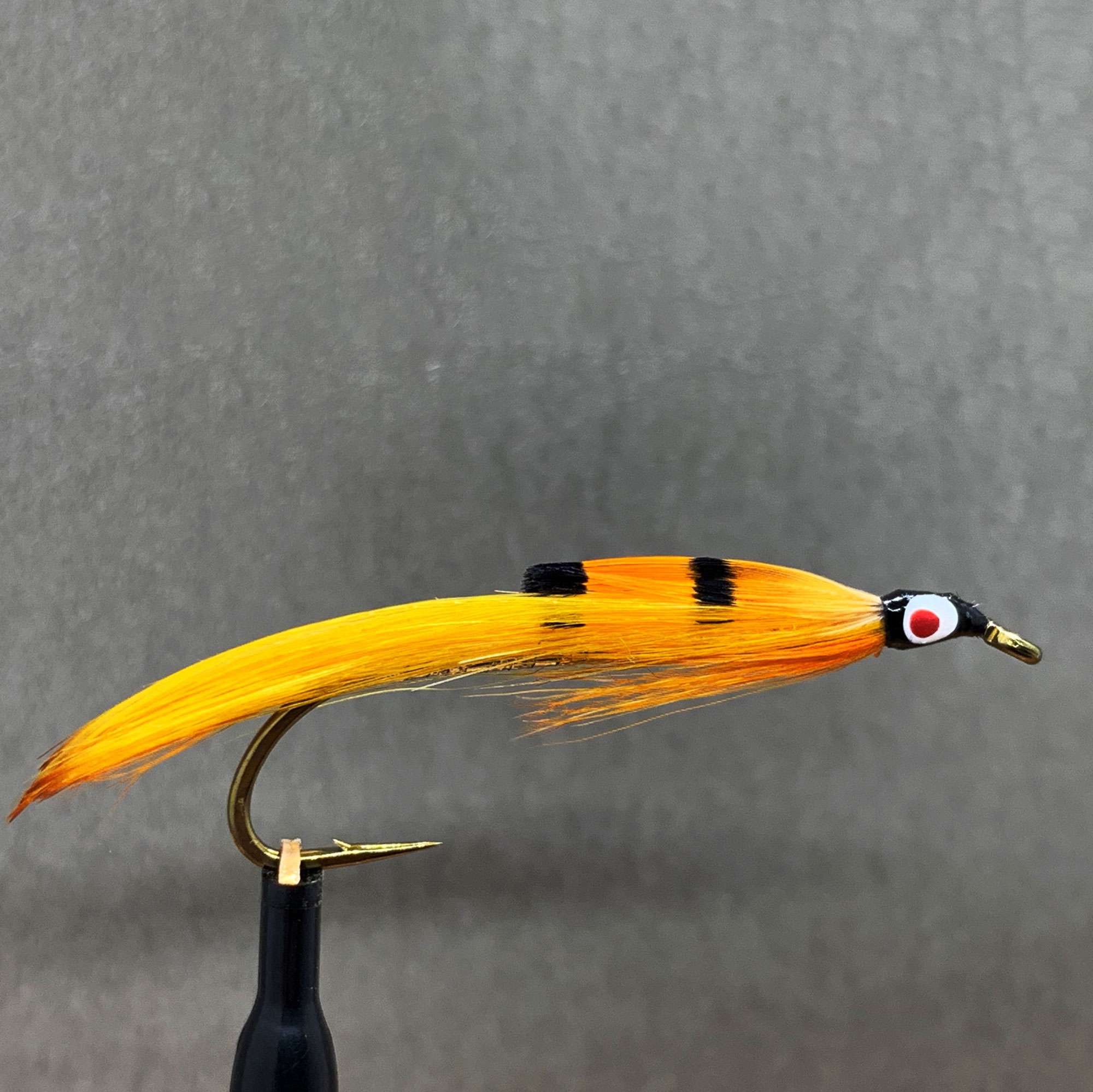 #3 The third photo is Smith’s Marvel which Era developed. This fly cameabout from a customer that wanted a Marvel styled fly with no shouldersand an orange tail and throat. 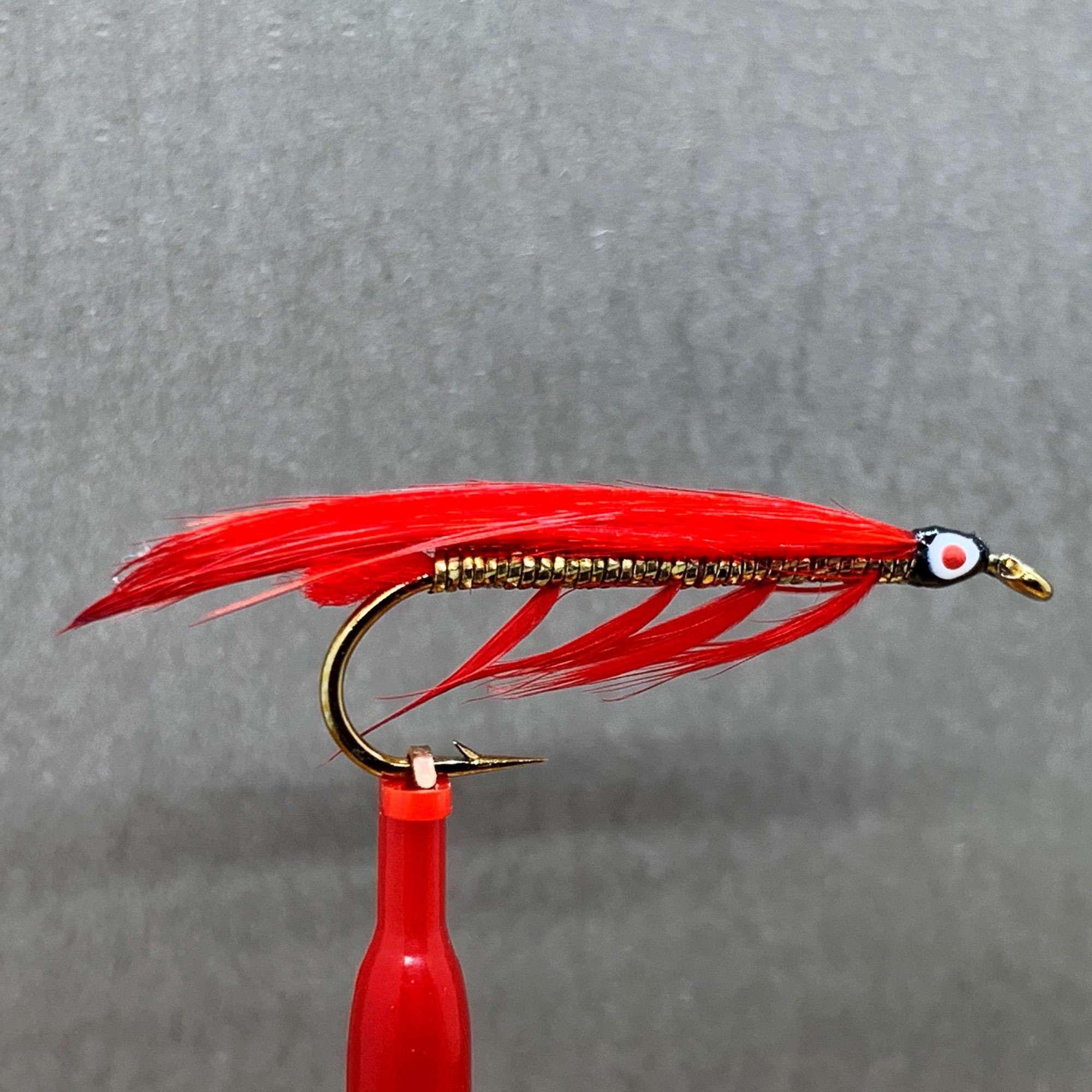 #4 The fourth fly is Mike Martinek’s Bloody Marvel. Tied in the Marvel stylethis fly is and excellent fly fortrout. In some of the trout ponds in NH this isan excellent pattern throughout the season. 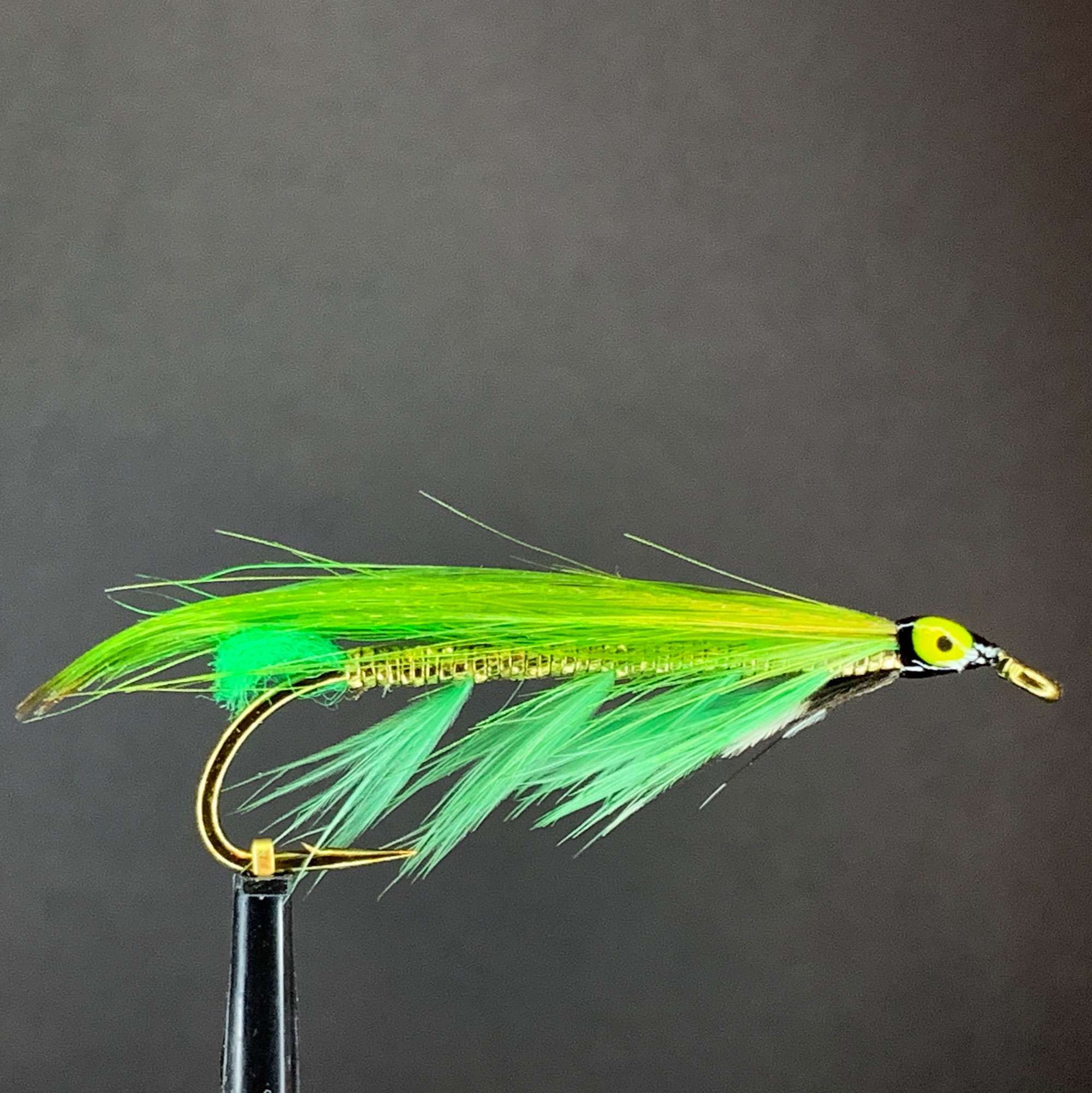 #5 The last fly tied in the Marvel style is pattern called Kelly’s Hero. Martinek popularized this after seeing it at the 1969 Sportsmen’s Show in Boston. This too is an effective fly in the summer months.

So if you were confused about the “Real Marvel” maybe this will help you out…until someone finds another Marvel style fly that will get a new discussion going.

These flies are all tied on SPRITE or Partridge of Redditch hooks. These are exceptionally strong hooks and can handle big fish with no problem. 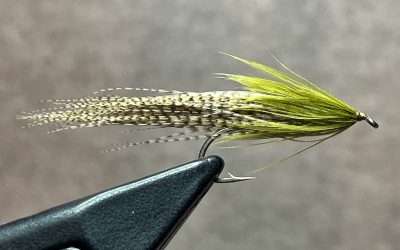 S1800: Olive Collard Heron Fly Article written and flies tied by Scott Biron  This is a version of Nick Lambrou’s Olive Heron fly pattern. This version is a simple two material pattern tied on a Sprite S1800 in size 10. Every fall I end the season fishing a remote... 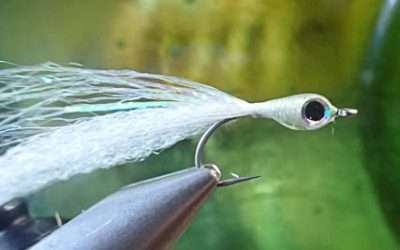 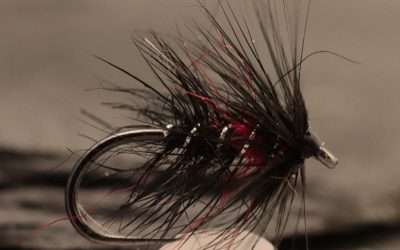 Fly fishing in Poland Written by Michał Wierzbicki Michał Wierzbicki is one of our European PRO-Team Members from Poland. Michał joined the team last year and he is certainly adding the wow factor, if you love his work as much as we do reach out on social media. Fly...